Korsakoff Syndrome and Other Cognitive Problems Caused by Substance Use Disorders 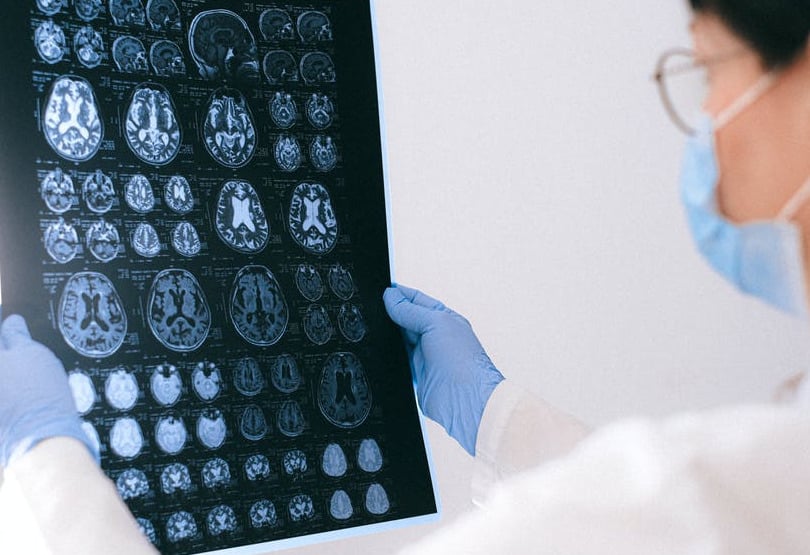 The symptoms of Wernicke-Korsakoff syndrome are:

Substance Use and Dementia

Dementia is a general term that describes a loss of cognitive functioning that specifically impairs an individual’s ability to think, remember, and make decisions. Dementia is a serious global concern. Since there is no cure, prevention efforts and risk reduction are of utmost importance.

It is a well-known fact that chronic substance use can lead to both short-term and long-term cognitive and mental changes in the brain. Specifically, there is evidence that long-term, chronic use of chemical substances may lead to cognitive impairment and dementia in later life.

Alcohol is known to have long-lasting harmful effects on the brain and body. However, the severity of harmful effects, including the risk of developing dementia, is dependent on how frequently or intensely a person is consuming alcohol.

Can Methamphetamine Use Increase Dementia Risk?

Methamphetamines are neurotoxic. Methamphetamine use causes structural and functional changes in parts of the brain associated with memory. Specifically, they can cause cognitive impairment, neuropsychological issues, and tissue damage that mimic similar problems that result from Alzheimer’s Disease. These changes may explain why people who use methamphetamines tend to experience long-term cognitive issues. Although some of these changes are at least partially reversible, others seem to be more permanent.

A study in 2016 showed that there was a slightly higher dementia risk among people in the study with the heaviest opioid use. However, the same result was also seen with heavier use of non-steroidal anti-inflammatory drugs (NSAIDS).

Alcohol, benzodiazepines, and methamphetamine are not the only substances that are associated with an increased risk of dementia or cognitive impairment. Another class of prescription and over-the-counter (OTC) medications can lead to an increased risk of dementia. In the brain, acetylcholine is involved in learning and memory.  Anticholinergic medications block the action of acetylcholine. This group of medications can include:

Some antihistamines, tricyclic antidepressants, and medications for overactive bladder are the strongest anticholinergic medications. It is extremely important to take these medications exactly as prescribed. The risk for dementia increases with increased dose and duration of consumption so do not take OTC medications longer than recommended on the label.

When taking prescription anticholinergic medications, it is important to consult with the prescriber before stopping the medications. Any medications’ risks and benefits must be carefully weighed, and alternative medications and treatment options can be explored.

Even if a medication has weak anticholinergic effects, these effects can add up when multiple medications are taken at once. It can be helpful for patients to take an updated list of their medications to appointments with their doctor to avoid possible adverse side effects and decrease medication-related dementia risks. Pharmacists can also be an excellent resource for asking questions about medications, identifying possible risks, and understanding side effects including the risk of dementia and other cognitive impairment.

The brain is a complex organ that controls all other body functions. It is extremely important to take care of it and keep it healthy. Unfortunately, chronic substance use can damage the brain, and sometimes that damage can be permanent. Seeking treatment and beginning your journey in recovery as soon as possible can often help minimize the damage done to the brain. If you are ready to begin your recovery or have completed a detox or residential program and need continuing care, Sober Life can help. We offer a variety of flexible outpatient treatment options that allow you to stay engaged in your everyday life while getting treatment. Even if you cannot make it to our San Diego facility, we offer a virtual Intensive Outpatient Program (IOP) option. Call Sober Life at (619) 542-9542 to learn more about our flexible and accessible outpatient treatment programs. 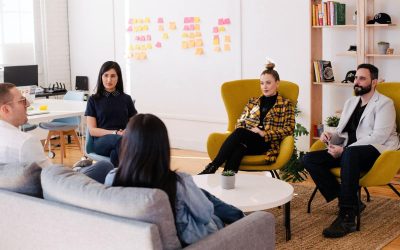 The Benefits of Partial Hospitalization Programs and Intensive Outpatient Programs

As many as 52.9 million Americans struggle with mental illness. Finding the right level of care can be challenging,...

END_OF_DOCUMENT_TOKEN_TO_BE_REPLACED 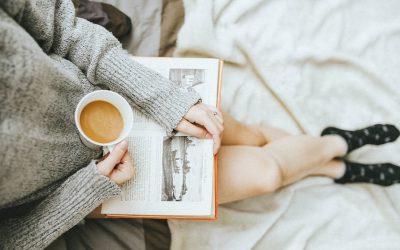 Anxiety can be extremely uncomfortable and distressing, and it can cause severe dysfunction in the lives of those who...

END_OF_DOCUMENT_TOKEN_TO_BE_REPLACED

You have started to recognize that your substance use is becoming problematic, and you are considering seeking...